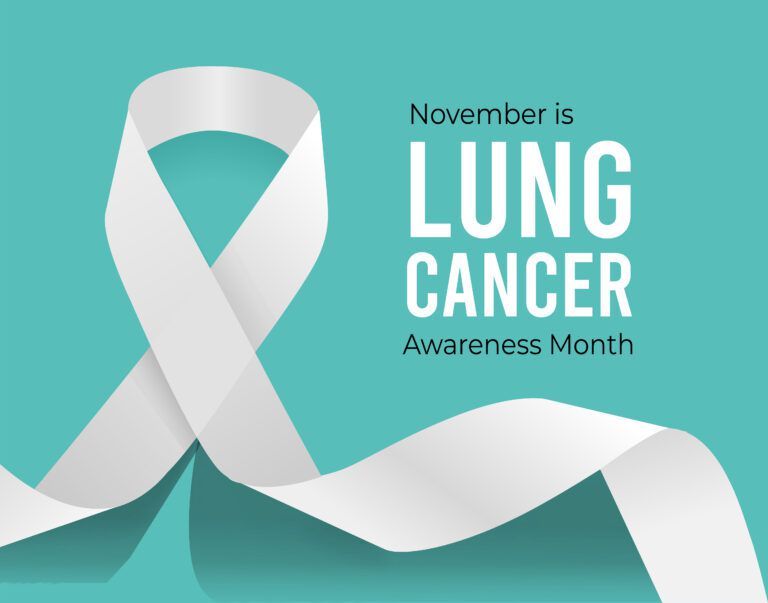 According to estimates by the National Cancer Institute’s Surveillance, Epidemiology, and End Results (SEER) Program, 235,760 patients will be diagnosed with lung and bronchus cancer and 131,880 patients will die of the disease in the United States in 2021.